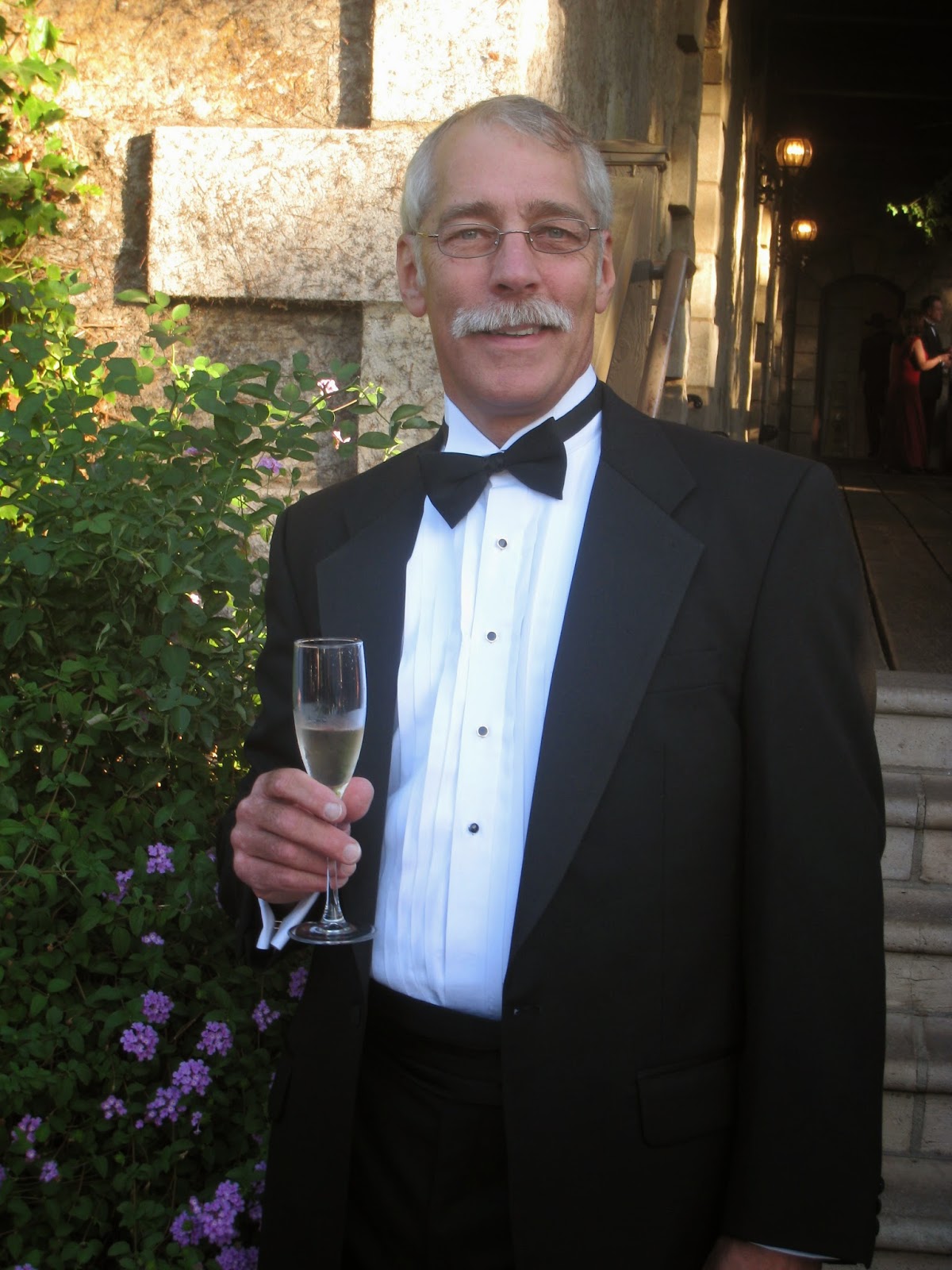 30% originally joined because “manager made me”, 10% joined “to grow my business”  20% saw it as an “opportunity to learn”   27% joined when a  friend asked them (which shows how important it is to ask!)   5% joined to qualify for MDRT, 1 person joined to get LUTC and a discount on classes, 1 person indicated they were not a member, and 1 person indicated that he wanted to be seen as a professional.  Many members put multiple reasons,
Then I asked the age-old, thorny question:  How do you feel about dues? Is our dues structure fair and reasonable?  60% pay their dues monthly and 40% of us pay annually.  85% said that dues was fair, reasonable, and a good value.  Interestingly, of those who complained, the complaint was NOT about State or Local dues.  It was National Dues that caused alarm.
The negative comments are always the worth quoting, so here is the flavor: (1)“National has a poorly prepared website that is not user friendly”;  (2)“I want to see a better return on my investment other than IFAPAC updates.  What does that money do?”  (3)”I want to see less national dues – reduce overhead to make membership more affordable”.  (4) “Mainly too high when the cost of all three (National, State, and Local) to ‘newer’ agents we want to become members have shied away from it”. Finally my favorite: “Dues are reasonable but not fair because too many colleagues choose not to join.”  There were others who defended the dues structure strongly, particularly because of NAIFA Advocacy on our behalf.
I asked in the survey about Programs.  60% stated that they had attended all their local meetings, but the number of meetings varied by local, with an average of 4 to 6.  40% had attended some but had also missed some.  Members were satisfied with their local meetings.
Then I asked: “Did you attend the State Financial Services Forum at the Woodmark last September?”


57% of Respondents said “Yes” while the balance said “No”.  50% of those who said “No” stated the reason for not going was a conflict, including weddings, children’s events, etc.   1 person joined AFTER the Financial Services Forum concluded, so he had no opportunity and gets a Hall Pass.  10% said that it was just too far to travel.  That couldn’t include Randy Kimm, who travels everywhere on behalf of NAIFA Washington (and a Tip of the Hat to you, Randy!)  The balance did not give a reason.


The Financial Services Forum did get rave reviews from those who did attend; the main compliments were that they got “motivation”, “camaraderie”, “great ideas to make my business more efficient”, “great speakers”, “great business building ideas”, and “personal development”.


80% said “Good Idea” and 15% said “Bad Idea” and 5% said it was Both!  The majority appreciated the more efficient use of time, less travel with attendant costs, and potentially more content.  The feeling is that the Forum has run its course.  Among the negative comments were very valid points that there would not be networking opportunities, less social interaction, some people learn better in class, and that webinars invite distraction as people might multitask at the webinar. (Guilty as charged, sir!)


Then we asked questions about our Advocacy programs and keeping us in business.  75% said that they attended Day on the Hill.  86% said they knew their State Senator and State Reps and had talked to them at least once in 2014.  90% said they belonged to IFAPAC and currently contribute.


Overall 60%belive NAIFA WA is “Very Effective” in representing your best interests and the public’s with its advocacy in the state legislature Another 14% say we are “Mostly Effective” A number of people did not check a box on this item, so we cannot be sure if they meant we were in the first two categories or only “Sometimes”, or “Not at all Effective”


The last thing I asked about was Communications.  Are the messages you receive timely, helpful, and do they provide you the essential information you need?  86% say the messages are timely and helpful, while 80% say they provide the essential information needed.  But comments provide a fuller explanation of your delegates’ mindset: (1) “At times too much communication with little to no new info.” (2) “Too many!  Lot is repetitive and useless.”


As you can see, this survey was limited by the attendees of our state convention, most of whom are leaders, past and present, and are we suspect more active in Association business just by virtue of attending.  Not everyone completed a survey, but for all those who did, on behalf of all the NAIFA Washington Officers and Staff: THANK YOU!!!