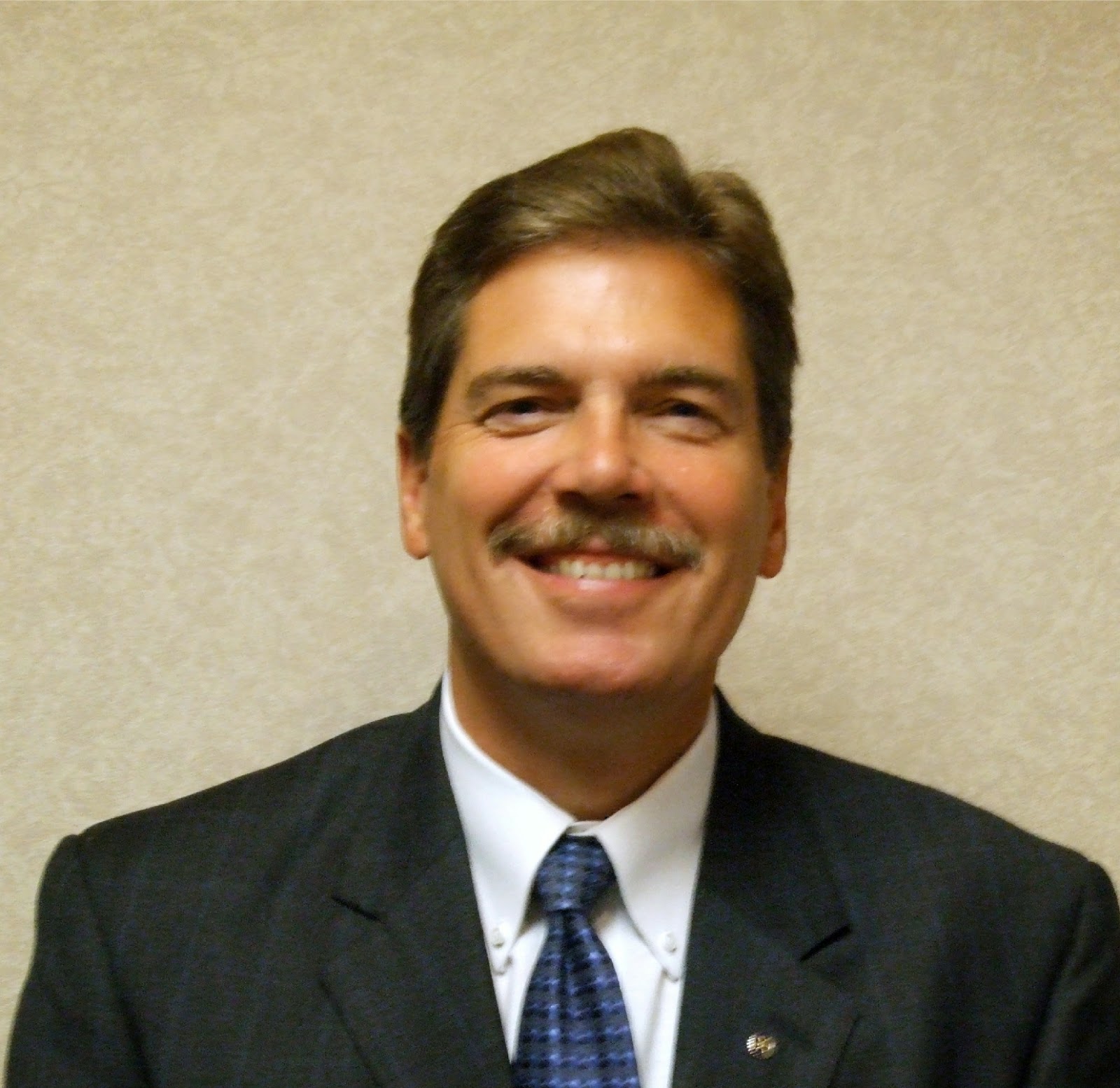 This past year has presented the Association with more significant changes than we have experienced in recent memory.  First, NAIFA announced that the LUTCF designation which has been around more than 30 years was to be going away, with only a short period of time for active students to attain their designation within a fairly short period of time.  Then came additional information on the reintroduction of the designation, but under the instead of The American College.  Later this year (September of 2014) a more formal announcement of the new LUTCF program will be made, most likely during the Annual NAIFA Convention in .  In my last communication with Ms Booth at NAIFA national, no reimbursements to local associations had been determined at this time.

In addition to the LUTCF news, the has introduced a new designation aimed at advisors, initially to replace the LUTCF designation, known as FSCP or Financial Services Certified Professional.  A program to further the education of Agents in an ever changing society.  Content designed to address many of the more modern aspects of our society, such as divorce, non-marital relationships, etc.  This program will not provide local association tuition reimbursements like the old LUTCF courses had done in the past.


With all of this said, much confusion surrounded the programs in the Fall, and the courses that had been scheduled to be started up met with very low interest, I think due to the confusion of what all the news surrounding the programs meant.    However, the individuals that are serious about completing their efforts in attaining the LUTCF designation CAN still get classes done prior to the deadlines by taking courses online with groups or individually.  These classes do in fact provide a tuition rebate back to the local associations even when taken outside of the classroom LUTCF program.
Many NAIFA members are not aware of the other great educational programs offered by NAIFA.  These courses are available just for the asking; Multiline Series, Health and Employee Benefits series, Financial Advising and Investments series, not to mention Life Insurance and Annuity Series.  All of these programs provide direction to Agents in there early stages of their careers, up to accomplished Agents with many years experience.  Each providing direction in what we all know is a necessary component to remaining relevant in the insurance industry.
With the coming year, I anticipate a renewed interest in the educational programs available to NAIFA members, as new and refreshed courses are rolled out.  However, nothing will happen if you don’t provide the leadership in your local, for this to happen.  Designate someone in your local that will initiate the effort to find a moderator, and email your membership about a course being offered.  Don’t stop there; email others, non-members to attract new membership.  Talk to agency heads, offer to help them train their recruits without trying to steal them away.  Again, nothing is going to happen in your local unless you decide to make it happen.  Have a great year!
Chairman
Published by Unknown