Linda Fox, NAIFA-Washington’s Administrator will be retiring on June 30, 2015. Linda stepped in when I retired in 2008. There was a lot to learn in a very short time and she learned quickly. Linda’s hard work and dedication is evident in everything she does.


Linda has always been the “go to person” for whatever you needed. Her friendly outgoing, energetic personality is loved by all.


Please join us in saying thank you and let her know she will be greatly missed. Best wishes, Linda for a great retirement…you deserve it!

Conveniently located off the City Center Exit of I-5


This year NAIFA Washington joined NAIFA Oregon for our 2014 Leadership In Life Institute class.  We met in Vancouver with 6 participants from Oregon.  Success is when someone lets you know LILI changed their life dramatically and their business grew beyond their expectations!  We have our last class and graduation ceremony on February 20th at Vancouver, Washington’s historic “Grant House”.

Published by Unknown No comments:

A Successful NAIFA Washington & WAHU “Day on the Hill”

This year’s “Day on the Hill” was great with about 100 attendees.  Our Lobbyist, Mel Sorensen, again, had a lineup of speakers that were stellar:


Attendees got a chance to hear the Update on the Washington Health Benefit Exchange-Healthcare Open Enrollment, Legislative Budget and Policy Priorities for the 2015 Legislative Session, Priorities of Life Insurers and Governor Inslee’s Health Policy Objectives for the 2015 Session.  The best of the morning’s session was the Q&A for the speakers.   We don’t always get the answer we want but we do get our voices heard. 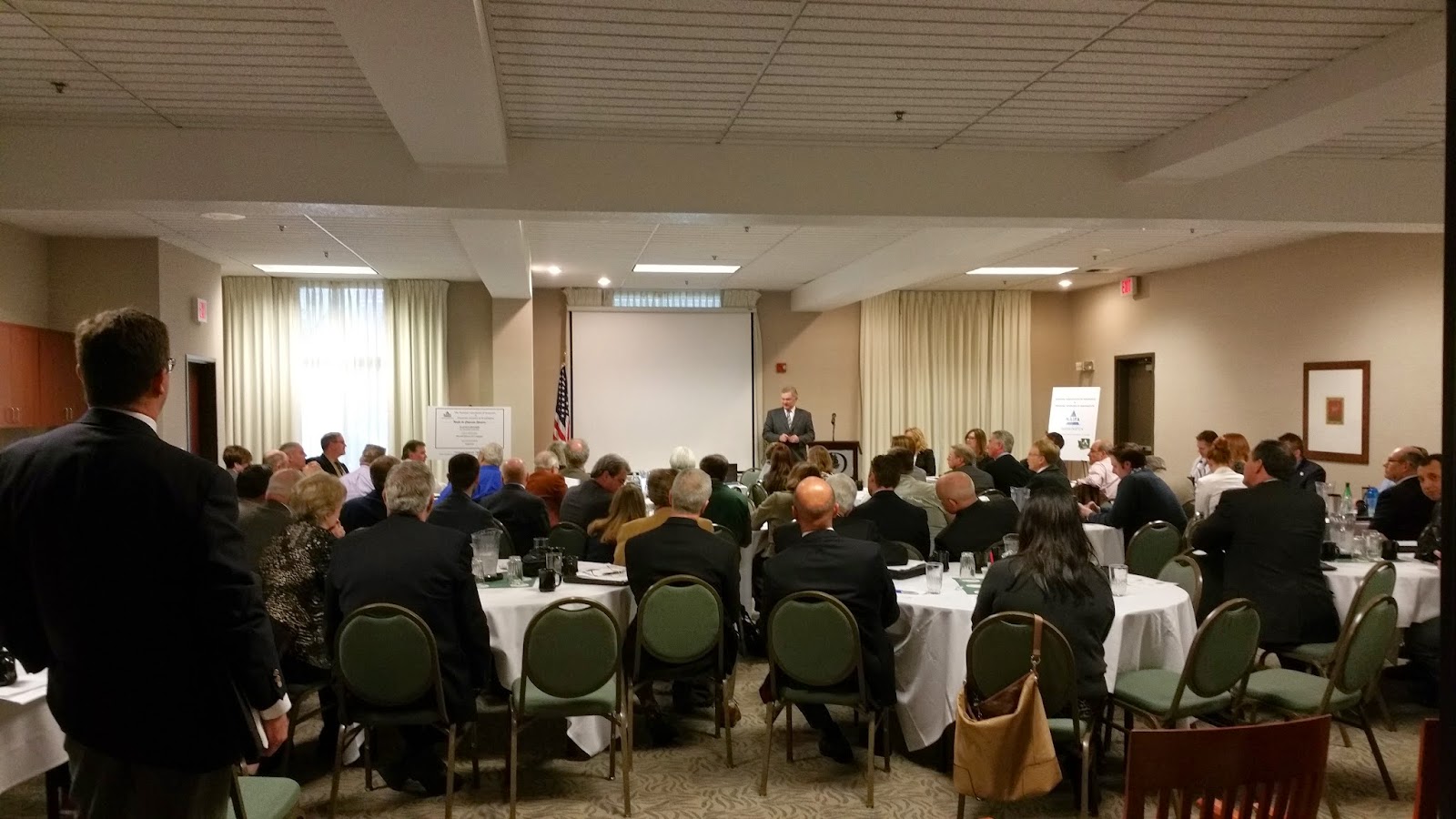 Email ThisBlogThis!Share to TwitterShare to FacebookShare to Pinterest
Labels: Advocacy, Day On The Hill 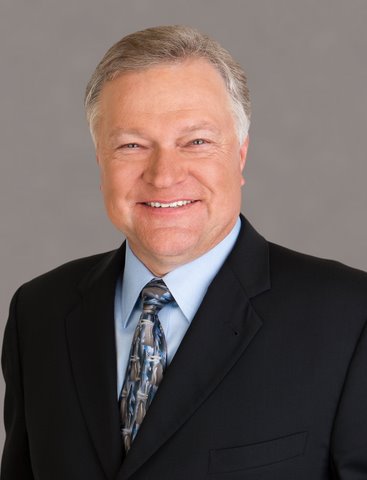 OIC Request Legislation Modernizing Life Insurance Reserve Requirements Moves Forward in the Senate and House
On Wednesday, January 21 the Senate Financial Institutions & Insurance Committee Friday, held a hearing to consider SB 5180—a measure introduced at the request of Insurance Commissioner Mike Kreidler to adopt the NAIC updates to the Standard Valuation and Standard Nonforfeiture laws, including a new approach based on principle-based reserves. The American Council of Life Insurers, Allstate, American Family Insurance, and USAA testified in support of the bill. The OIC also spoke in favor of the bill. The committee took action and approved a “do pass” recommendation on the bill on Friday, January 23. The bill has been referred to the Senate Rules Committee in preparation for consideration on the Senate floor.
A House version of the bill (HB 1076) was approved by the House Business and Financial Services Committee on January 20. HB 1076 has been referred to the House General Government & Information Technology Committee for consideration of the fiscal note on the measure that has been prepared by the OIC. The committee has scheduled a hearing on the measure for Tuesday, February 3. This is a routine referral for review of the fiscal note, and is not expected to significantly delay the progress of the bill. The bill has already been placed on a list of bills to be brought to a vote.
Read more »
Published by Unknown No comments: